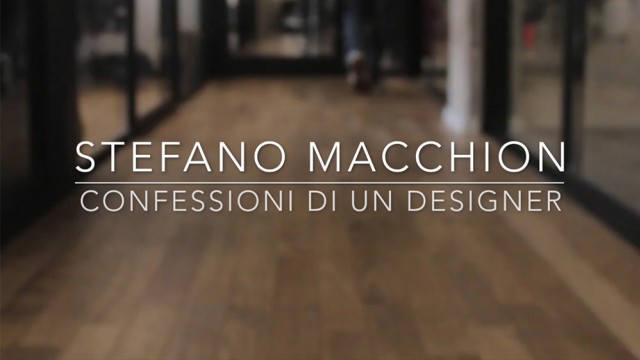 Have you seen our video series #confessiosofadesigner?

After the recent victory at the Archiproducts Design Awards 2017, many of you asked us where the idea of Tibò, novelty of the 2017/2018 catalogue, was born.

The gear-shaped knob. A post-industrial inspiration, the architectural echo of a journey through Europe: Stockholm, Copenhagen, Berlin, Amsterdam.

The soul of a product lies in the history of the one who created it.
For this reason, we wanted you to learn about Tibò directly from his designer - Stefano Macchion - in one of the video pills of #confessiosofadesigner: the inspirations, the advice and the philosophy of a designer... in 60-second pills!

Did it intrigue you? While waiting for the next episodes, you can watch the whole series on our YouTube channel!